Half a Century of Experience

ISITAN MAKINA established on 1959 in a small workshop in BURSA and produced over thousands of Trimming and Plate Bending-Rolling Machines to thinsmiths until 1970 to domestic market, even today; most of those Machines are still used in the production of many companies all over Turkey.

From 1970 till 1980 ISITAN MAKINA continued its production with the addition of bigger size Pyramidal Plate Bending Machines besides of new design Trimming Machines, Circular Cutting Shears and Flanging Machines and on 1996 with the new menagement the company has started its first export sale.

Exports to over 85 Countries

With our experienced marketing department, we have been exporting to Spain, Greece, England, Netherlands, Denmark, Portugal, Italy, Egypt, Israel, Singapore, Germany, Australia and USA since 1996. Our machines are produced under the control of our experienced engineers and quality is the main idea of our company. Please do not hesitate to contact us for any kind of issues you need about sheet metal processing machines. 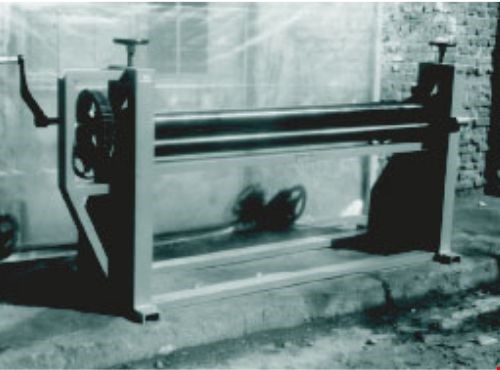 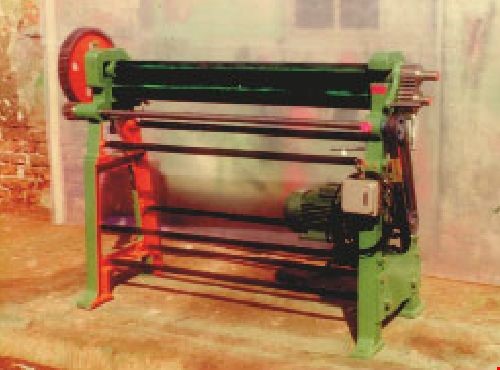 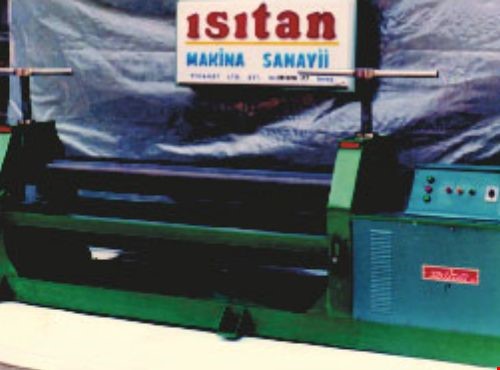 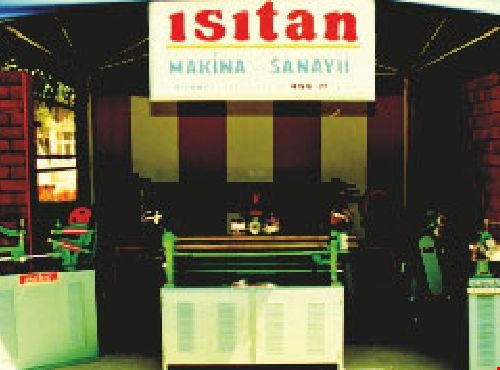 Our full range in IZMIR Show

Let's Give You a Call

Let's Give You a Call